The Warriors Three are an adventuring band who came to serve Julian of Dragonfyre following his construction of a grand keep.

The Troubadour Warrior is a well muscled, often smiling individual, who enjoys composing songs, poems, tales, chiefly of his own adventures, but those around him as well. He often boasts himself into awkward situations for the Warriors Three. When not enjoying the company of his companions, he enjoys the company of just about everyone else. He enjoys learning about others, and finds that his adventures help him learn about himself. For instance, he’s about to learn he’s afraid of heights. 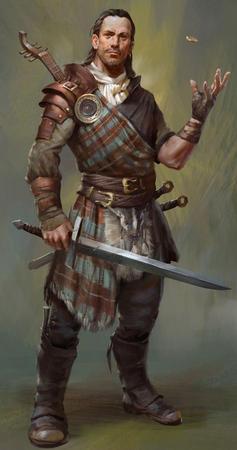 The Cavalier despairs of the Warriors Three ever winning the renown and glory they crave. He seeks out adventures with high profiles, but more often than not, ends up taking on jobs that would bother his conscience to turn away from. 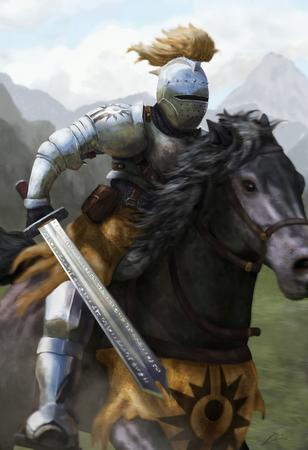 The Executioner is a broad shouldered, quiet man. He does not speak often. 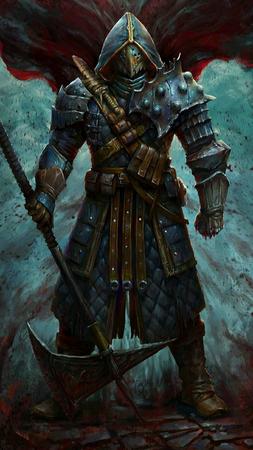