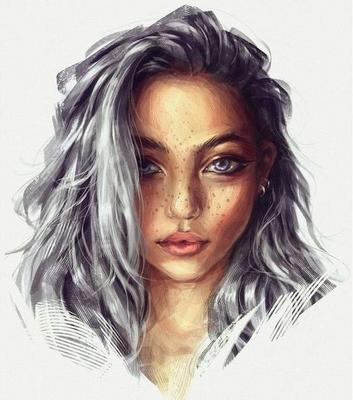 When Sallahtuwlishion entered adulthood, she resisted putting aside her favorite nondraconic guise, that of a village innkeeper in the Free Towns of Devyn. Now, she still maintains the Silver Goblet Inn but spends only a few days a month there. Most of the villagers know of her draconic nature and cover “Sal’s” disappearances, saying to outsiders that she has “gone off to visit relatives” and her adopted daughter runs the place in her absence. Sallahtuwlishion has found herself dragged reluctantly into draconic politics. Because of her willingness to mediate disputes and hold messages (useful talents for an innkeeper), she often finds herself speaking on behalf of older or more powerful dragons and other beings. 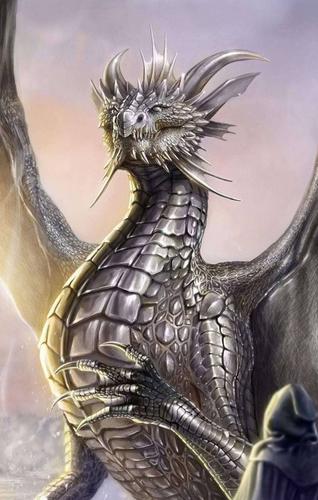