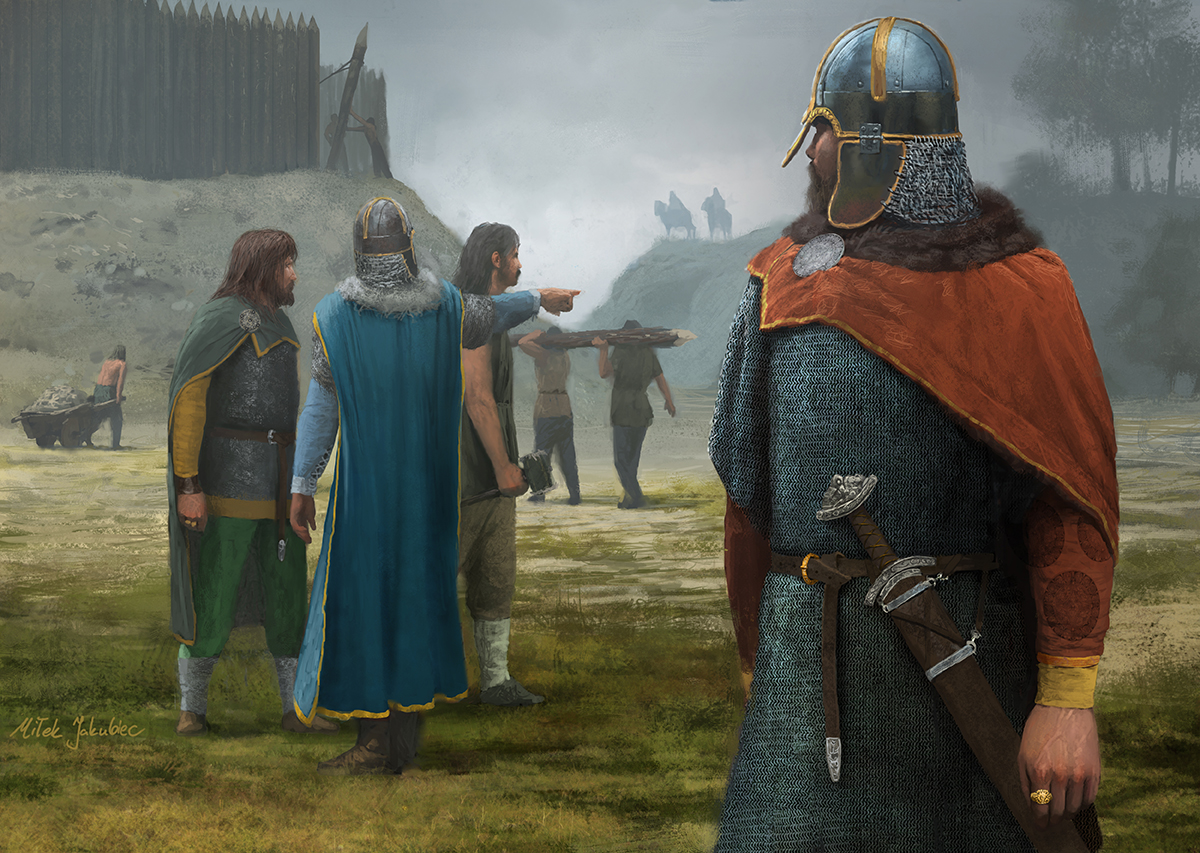 New Oakhurst is a tiny settlement built near the ruins of Old Oakhurst, which was razed by combined attacks of giants and dragons. After the armies of men began to push back the giants, Julian sent an expedition to reclaim the ruins and construct Fort Oakhurst, with the workers protected by the Dragonfire champions Harold Forkbeard, Peregrine the Hawk, Alaric, and Æthalward, as well as a contingent of veteran soldiers. After the fort was completed, the champions moved on to other tasks and the fort was turned over to a permanent garrison.

As yet only a tiny handful of civilians have returned to the area to serve the garrison’s needs. Julian is in the process of encouraging horse breeding farms in the area as part of a longer-term resettlement scheme. 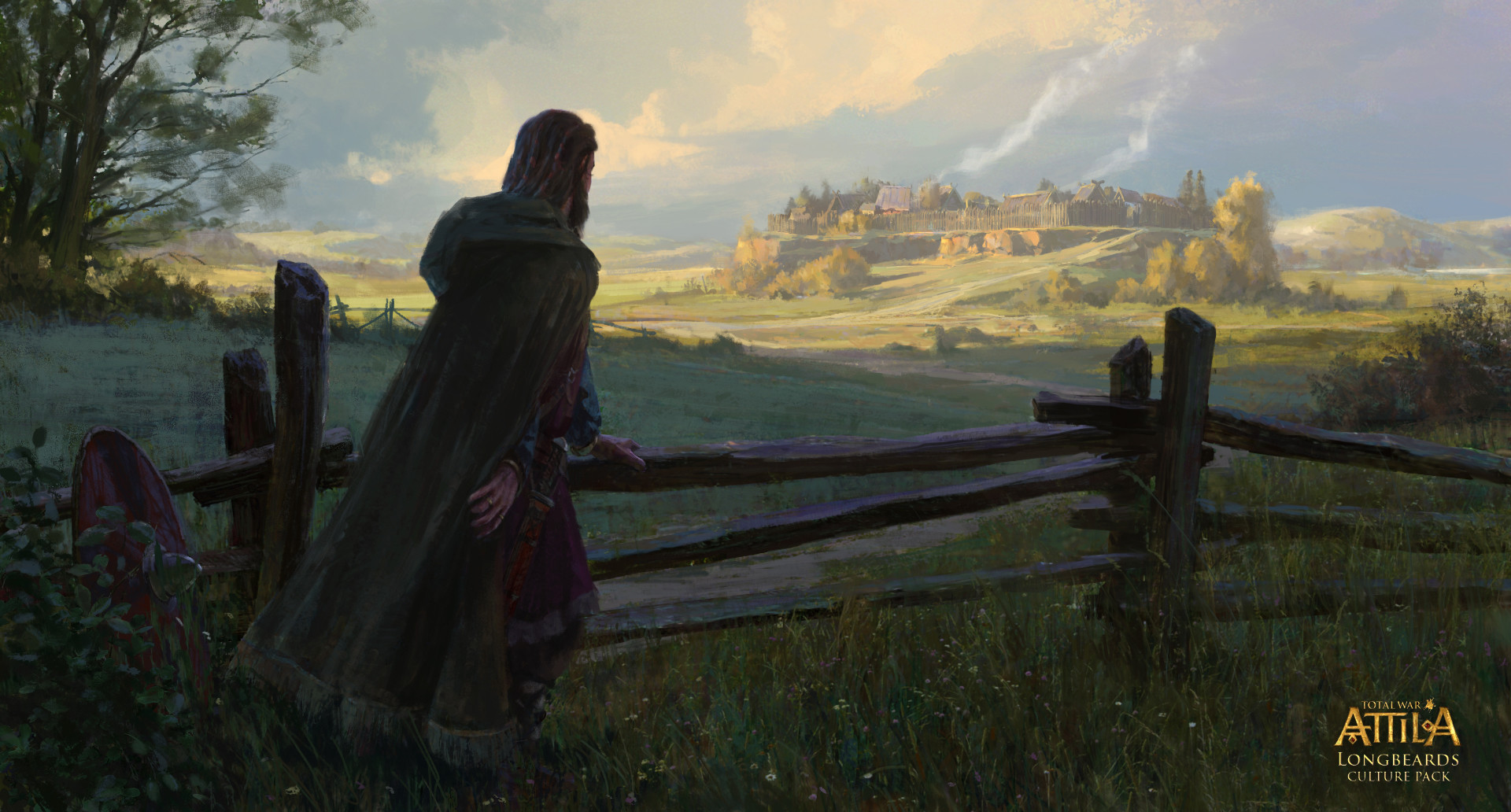 Oakhurst was a town that lay on the New Road near where it crosses the Old Road. It was largely destroyed during the Giant War, and remaining inhabitants who had survived the giants were soon slaughtered wholesale by the dragon Nattskala.

Oakhurst is a small town on the New Road, which also happens to cross Old Road.