Nattskala was the draconic mistress of the Glitterhame’s ruins. She was attacked by other adventurers in her lair after the party had been driven off and forced to retreat. Drawn by Kryss and his promise of bounty, Jozan of Tal and Tordek fought her fiercely in the depths of her lair. She was driven out of her home, presumed slain. When the party investigated the aftermath, they found remnants of black dragon within the stomach of a giant snapping turtle. Thought dead, she later reemerged as Shiara, a sorceress who witnessed the attack of Andor Kralik upon Cothos Demon Speaker, and was one of the few survivors. The party brought her to Oakhurst, shortly before the departure of Vurnor Leng. 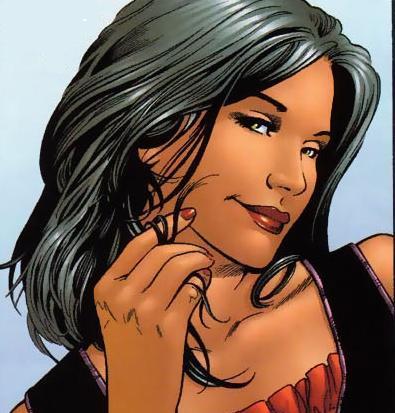 She turned up again with Sharwyn Hucrele at Nightfang Spire, which is where she was revealed to be the dragon, near her mother Munwithurix’s animated corpse. She fled rather than confront the party, but later was found with Anastrasya Sengir, one of the brides of Gulthias Sengir in Oakhurst. They were in hiding on the outskirts of Oakhurst when the party tracked them down and slew Anastrasya. Nattskalla escaped, albeit after murdering what remained of the entire town in revenge. 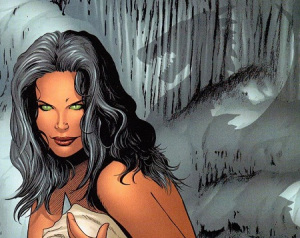 Julian seeks her currently, but her presence has been masked from divination. She is considered armed and extremely dangerous. Any attempt to apprehend or bring her to justice for her murderous behavior should be made with the utmost caution.