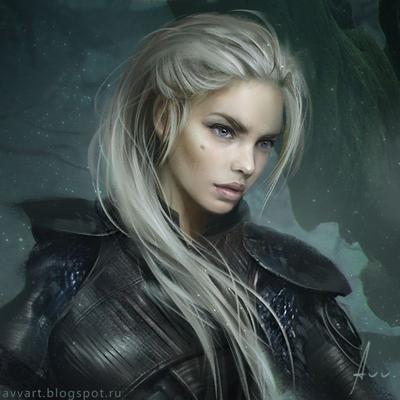 Karaglen is a would-be crusader, an occasional joker, and an all-the-time flirt. Often taking the shape of a half-elf youth, she has a penchant for seeking out disputes between people and using her humor and tact to resolve the situation. While her powers have yet to develop (by dragon standards, anyway), Karaglen often impresses common villagers and adventurers with her comparative skill and maturity. If someone discovers Karaglen’s true nature, she often presses the person to keep her draconic origin a secret. She dislikes being the center of attention and prefers to assist others rather than excel herself. Kryss met her personally.