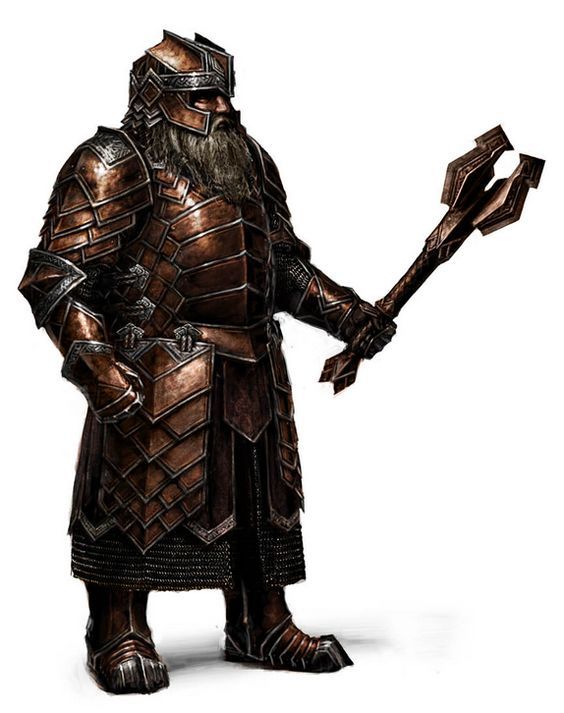 Eben of Palemont was a dwarven warrior in the pay of the three Lords of Dragonfire. He was a fourth level dwarf.

Eben wore an emblem of crossed pickaxes on his shield. When not adventuring, he explored ruined buildings to see how they were designed and built. He loved good song and drink, though he bored people with long stories about well-made mines when he had too much to drink. Eben hated orcs and would go out of his way to fight them. His loyalty was famous around Palemont, where they tell stories of how Eben went down into a burning mine to save a friend.

During The Eldjotun Conflict, he came to Lady Shella’s rescue when the latter was ambushed by fire giant devastators, and was slain fighting fiercely along with his comrades Magda Mountainsplitter and Ifor Hill Lord until they were relieved by an onslaught of allied stone giants and bear warriors.