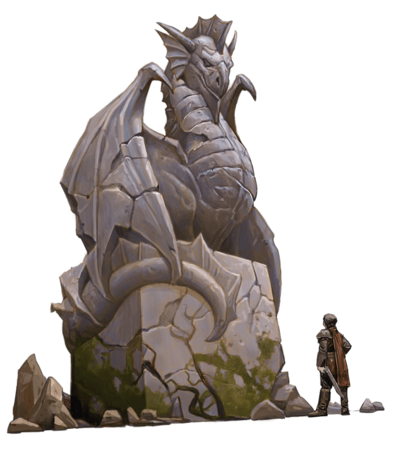 Long ago, Argynvost was an ancient silver dragon who first came to the valley of Gulvania in the guise of a nobleman. He had heard of a temple, a repository of evil power guarded by the forces of good. Argynvost wanted to make sure that the evil sealed there wouldn’t be able to be allowed to escape, so he built a fortified mansion close by: Argynvostholt. He used his wealth and resources to attract other champions of good, and valorous knights flocked to join the cause. He subsequently founded the Argent Legion, an order of those knights. The Legion sought to do good in the valley of Gulvania, and made an assault on Sengir. The Knights were defeated, and Argynvost and his knights were slain by Gulthias Sengir, who denied the dragon rest in his appointed tomb at Argynvostholt, instead taking his skull as a trophy. The Lords of Dragonfyre brought his skull back to Argynvostholt, bringing peace to the order and allowing the revenants within the order their final rest. 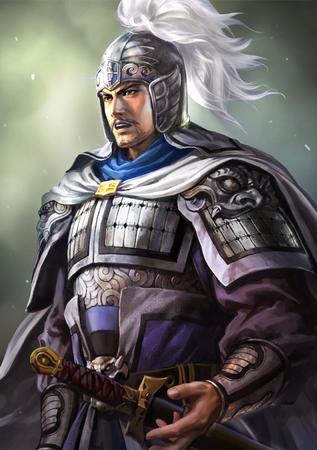