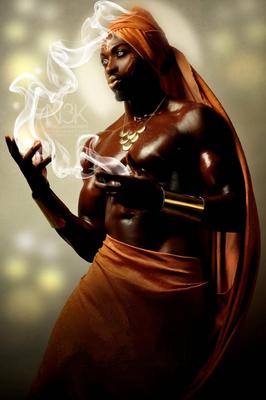 Shael’s research into the mysterious Andor Kralik discovers that he is a wizard of considerable power who has been killing prestigious and potent mages of all philosophies over the past six years or so. Murklas the Overbearing is the fifth high profile spellcaster to perish, and the details of the cases are similar, use of orbs, fiercely contested but ultimately fair spell duel, the soul of the wizard bested unrecoverable even via magic or the divine. Andor Kralik’s lair or palace, seems to be at a place called ‘Point Harrow’.